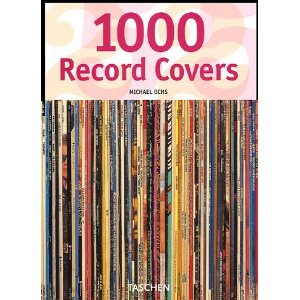 It’s been on my shelf since the Christmas before last, but I’ve finally got round to taking a good look at Michael Ochs’ 1000 Record Covers (Taschen 25)

The CD started the decline, and the MP3 age has sealed it, but will we ever see memorable cover art again? All the more reason for browsing through a collection like this. You might quibble about some of the selections, but there is no arguing with some of the picks, such as the classics by ‘real’ artists, such as Andy Warhol and Peter Blake: 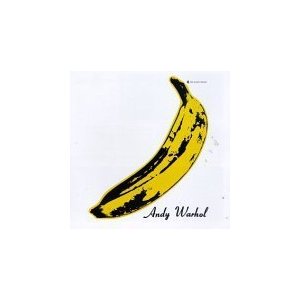 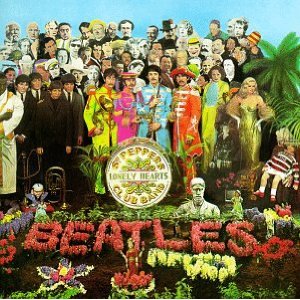 And then there are those, such as Roger Dean, who are known primarily as cover artists, especially for Yes, though Ochs has picked the rather dull Relayer

rather than the more memorable Fragile

, or even the rather less memorable than I remember Tales from Topographic Oceans

But he saves himself by including one of our favourites, Osibisa’s, Osibisa also by Roger Dean.

On the whole, though, memorable covers seem rarely to have been designed by well-known artists. Another of our favourite covers, In the Court of the Crimson King, was based on a painting by the little known Barry Godber, who tragically died of a heart attack, aged 24 shortly after the album was released.

What are the other most memorable covers? A quick straw poll suggests Pink Floyd’s Dark Side of the Moon (amazingly omitted by Ochs)

and the Clash’s London Calling,

. Passing over the shocking misuse of the apostrophe in the name of the band, Ochs reports that the album was originally released with this cover: 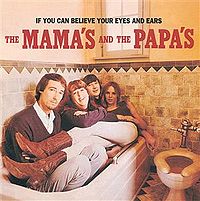 This, Ochs claims, was considered too ‘dirty’ and so was replaced with a second cover. Spot the difference.

But this was still beyond the pale and a third cover was issued, with a close crop of the faces so you could no longer tell that the band were in the bath together.

This is what Pete has to say about the band (from The Folk Music Revolution in Greenwich Village, in More Family Trees).